Just a few days ago, we made a “save the date” announcement at @deusemporium Venice. Our buddy Butch Walker and HIS buddy Pink surprised our attendees with a live performance, and we announced our support for the Autumn Leaves Project, a charity for pancreatic cancer research Butch founded in honor of his Dad. Good times had by all, and lots of anticipation for what’s shaping up to be our coolest event yet, April 10th. Special thanks to @ktchndtla for the food, @the_macallan for the whiskey, and @805beer for the beers!

ood, @the_macallan for the whiskey, and @805beer for the beers! Last Thursday at Deus Ex Mechanica, in Venice California, during a gathering of early supporters for Patrick Long and Howie Idelson’s Luftgekühlt, it was announced that the 3rd annual show will take place on April 10, 2016 « at a very special location in downtown LA ». While the venue remains to be revealed, you can rest assured it will be set up as spectacular as the last two shows and be something any Porsche fan won’t want to miss. 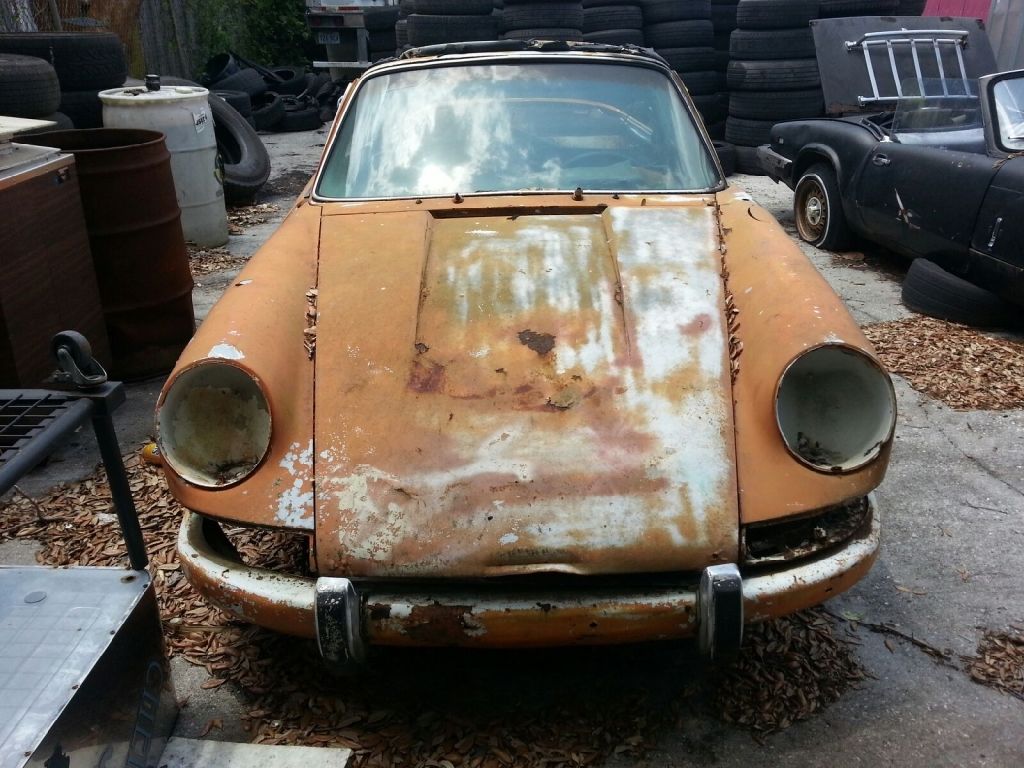 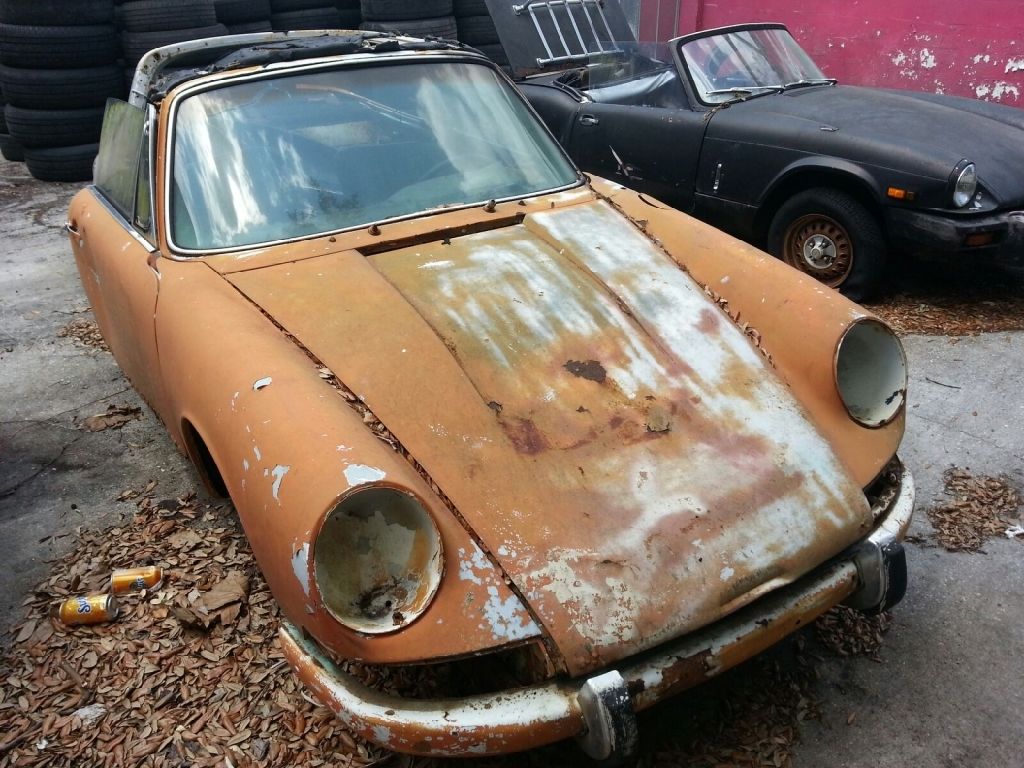 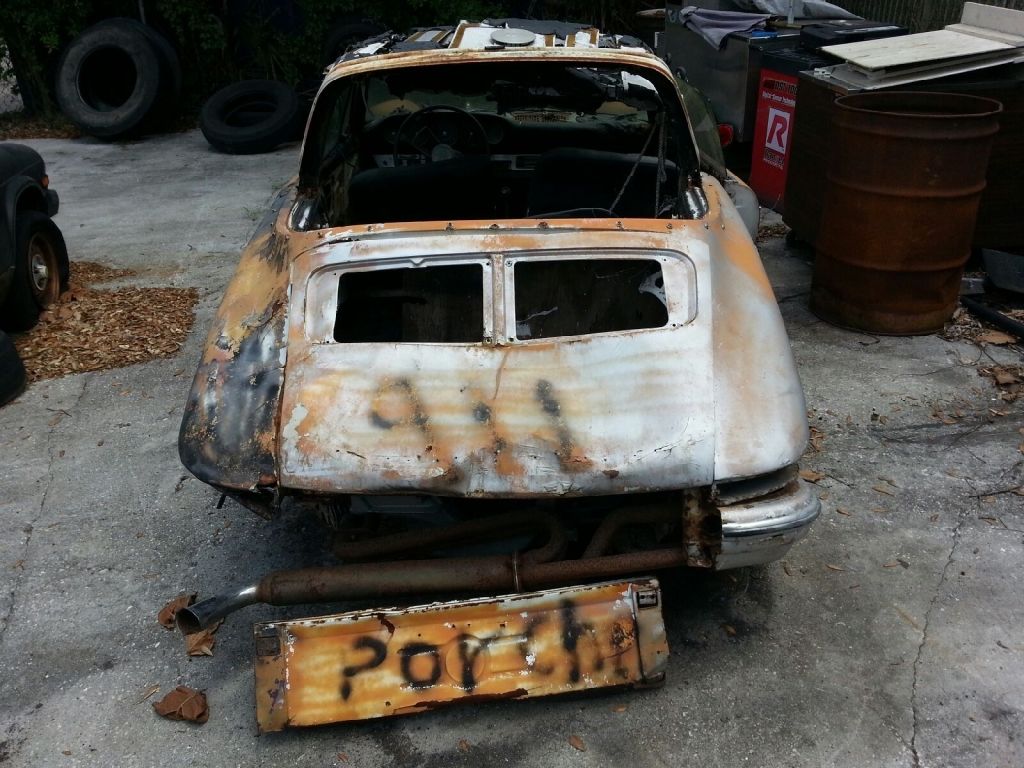 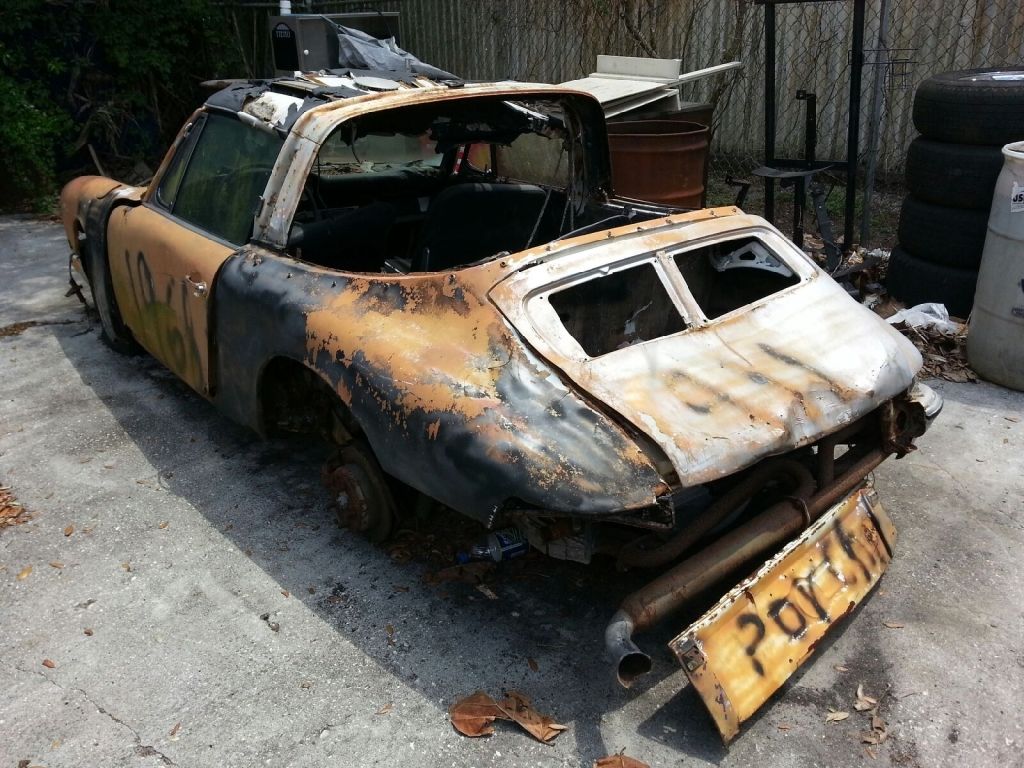 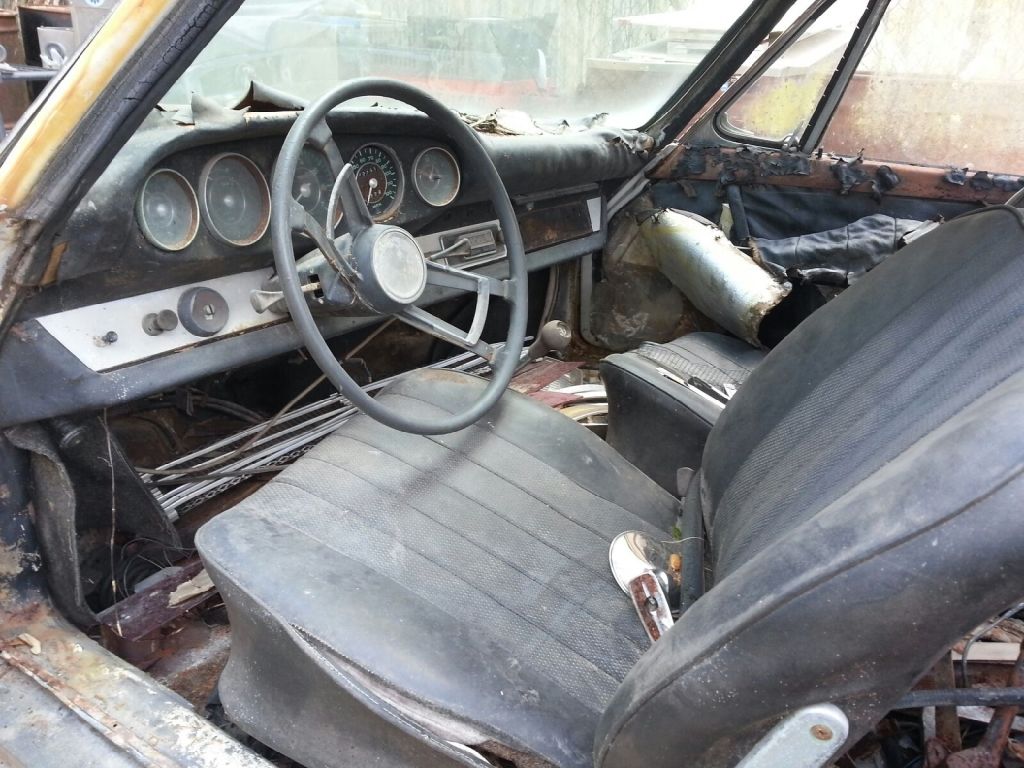 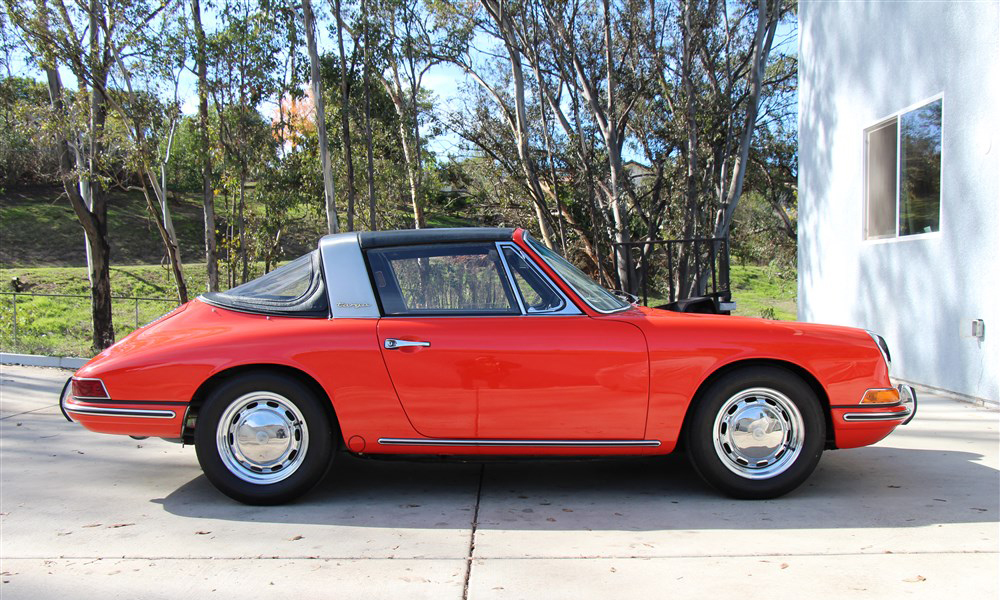 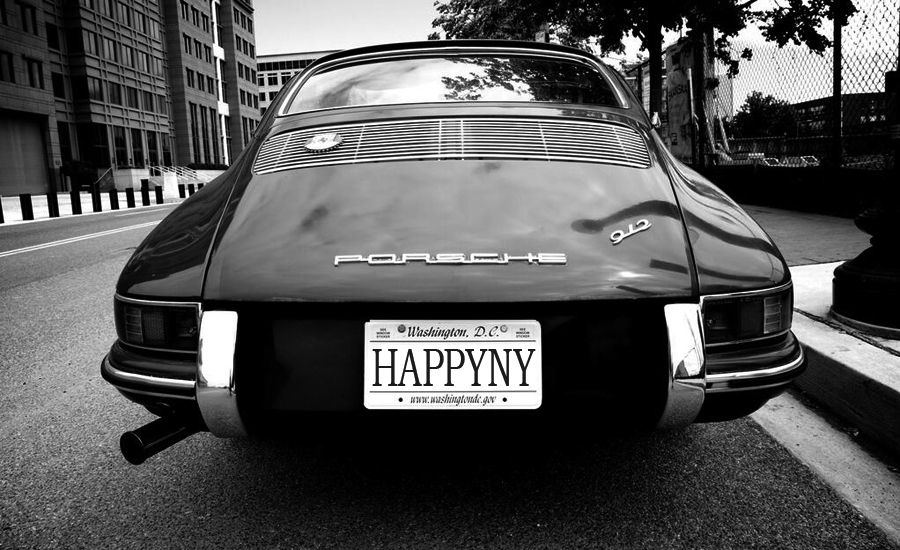 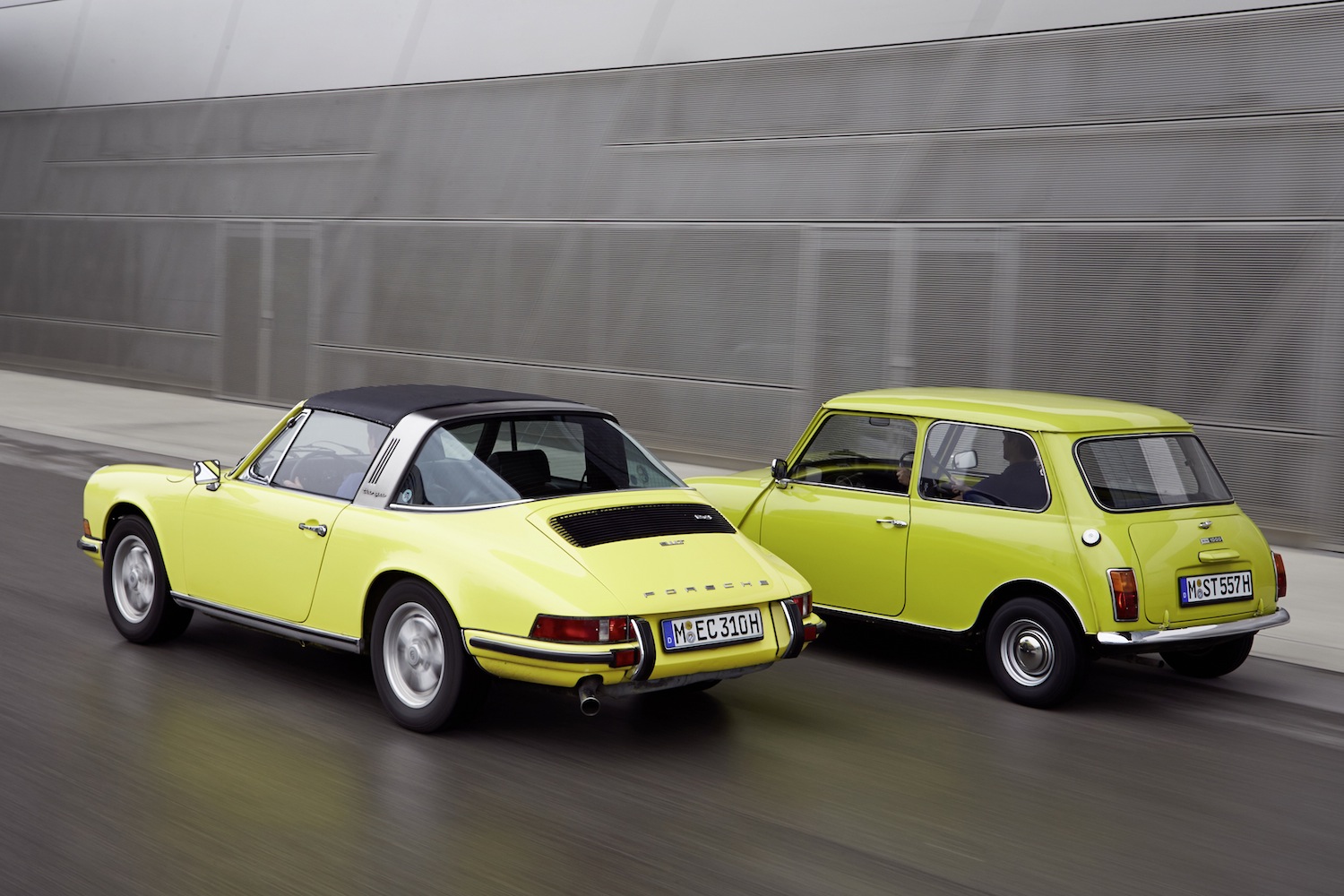 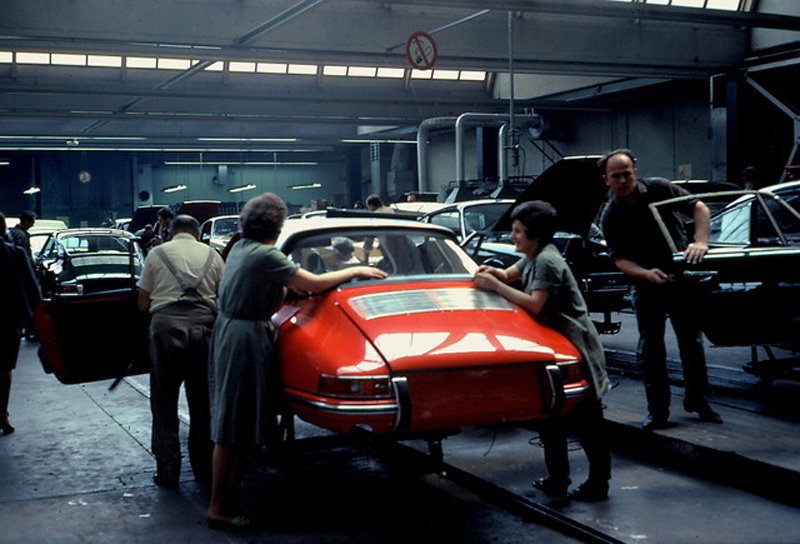 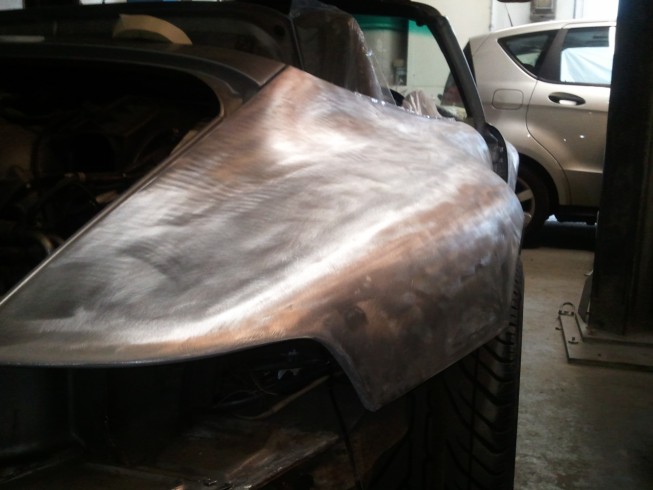