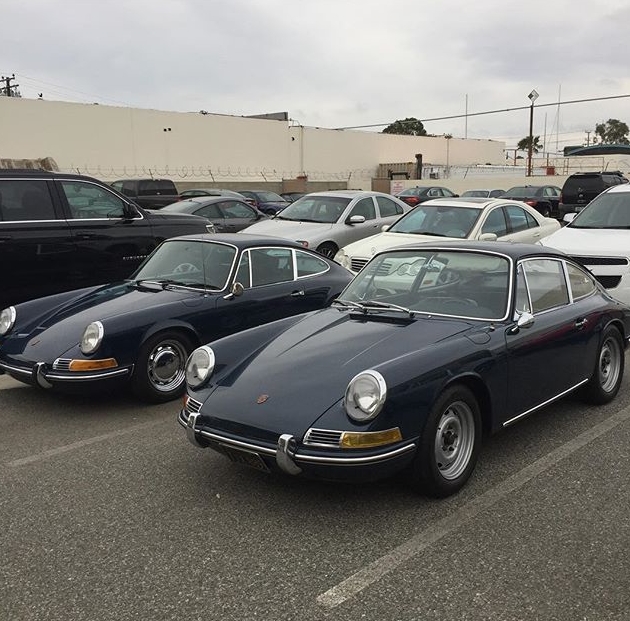 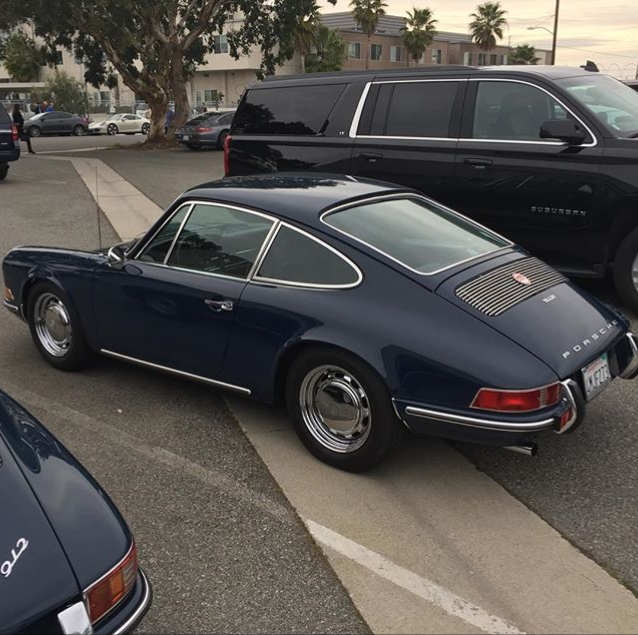 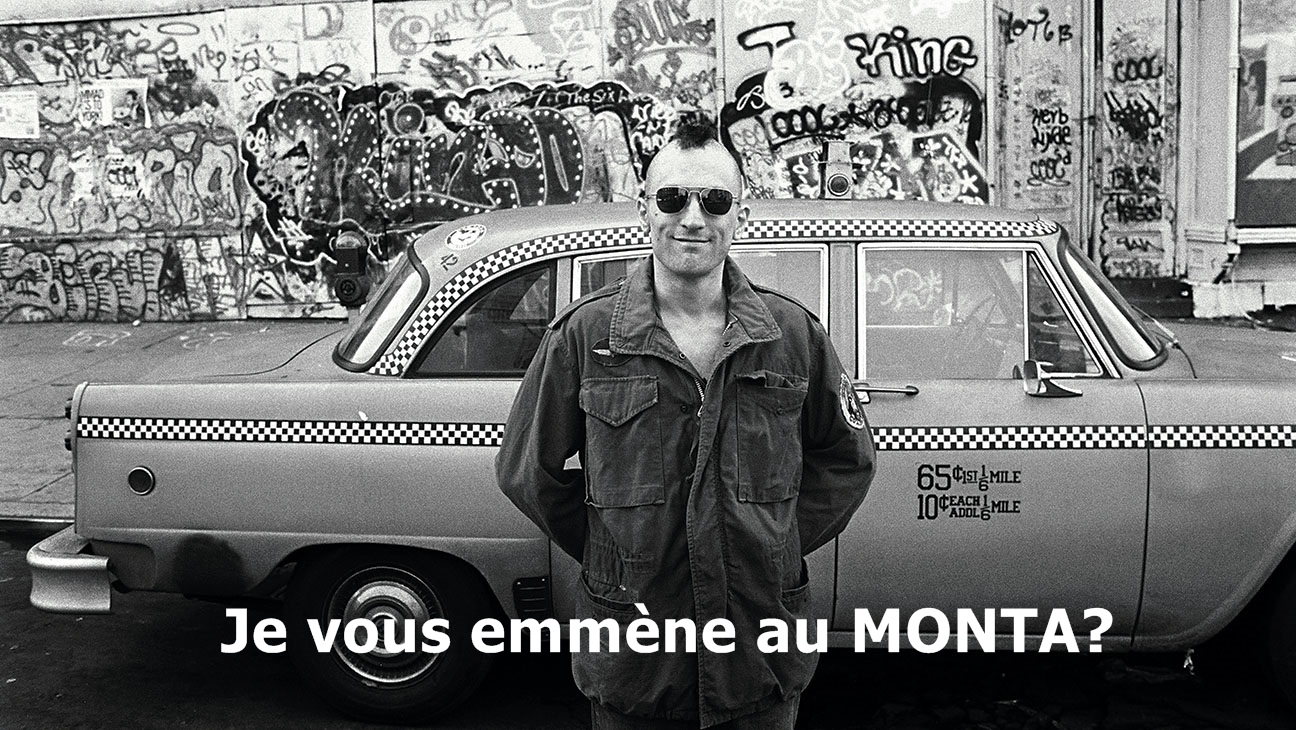 1968 Porsche 912!
Starts at the first crank at all times.
5 speed manual transmission.
Weber’s carburetors.
Great driver, shifts and brakes excellent.
Solid body with excellent panel and door gaps.
6804 is the paint code « Light Ivory » with its imperfections.
Original interior intact, and all electrical in proper working condition.
Blue/Yellow plates California car with a clean title.
An excellent daily driver.
This Porsche is at our warehouse in Schijndel (20 km. from Eindhoven), all importduties and VAT have been paid already. All dokuments for obtaining an EU registration are present. 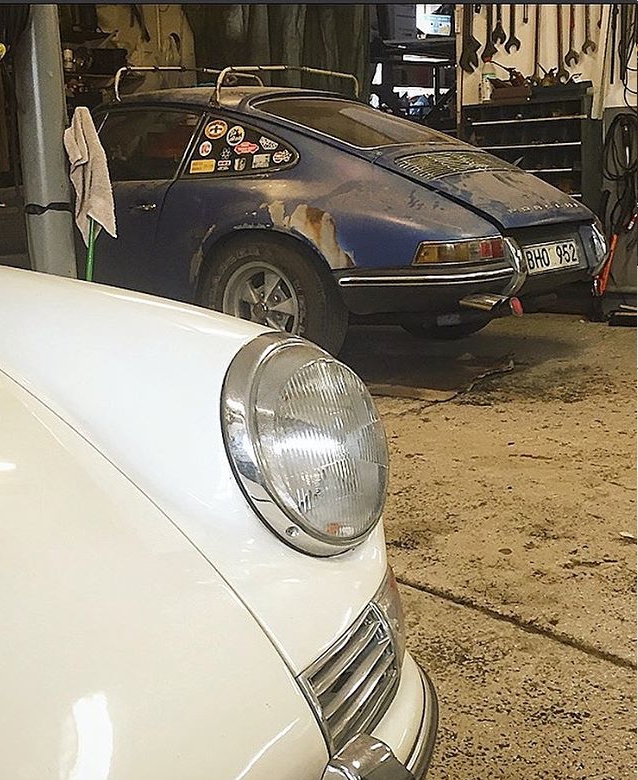 John Benton has obviously been cut from a different cloth. In a community where many of the older shop owners hold on tight to the trade secrets they’ve learned over the years, John is an open book. Rather than hole up in a garage, jaded by decades in the automotive world, John is the first to share what he’s learned and openly reach out when he needs help. Armed with an open mind and positive outlook, he subscribes to the mentality of community rather than competition, giving credit where credit is due and maintaining a humble demeanor through it all. From the night we first met, John has been quick to emphatically wave and smile when our paths cross at car shows and he’s even quicker to offer support to those that he sees potential in. With such a friendly and sharing persona, it came as no surprise to find myself chatting with him long after our photoshoot was finished and the sun had set. We spent an hour gazing over his Porsche, ‘Mein12’, talking about everything from hidden culinary gems in downtown Los Angeles to the old days of racing on Mulholland. From there, we began to talk about the old air-cooled Porsche that sat before us. The back story of John’s 1968 Porsche 912 dates back longer than the average story that comes across our desktops. Following a handful of hot-rodded Volkswagens, John Benton found himself habitually checking the ‘Recycler’ Consignment Ads on the rack at the liquor store in hopes of finding a deal before anyone else had a chance to jump on it. One day, in 1984, a Porsche 911 sat printed in a small ad, waiting for its next owner. Wanting to not waste a second more, John darted out of the liquor store, ad in hand, and began anxiously dialing away in the phone booth outside…. 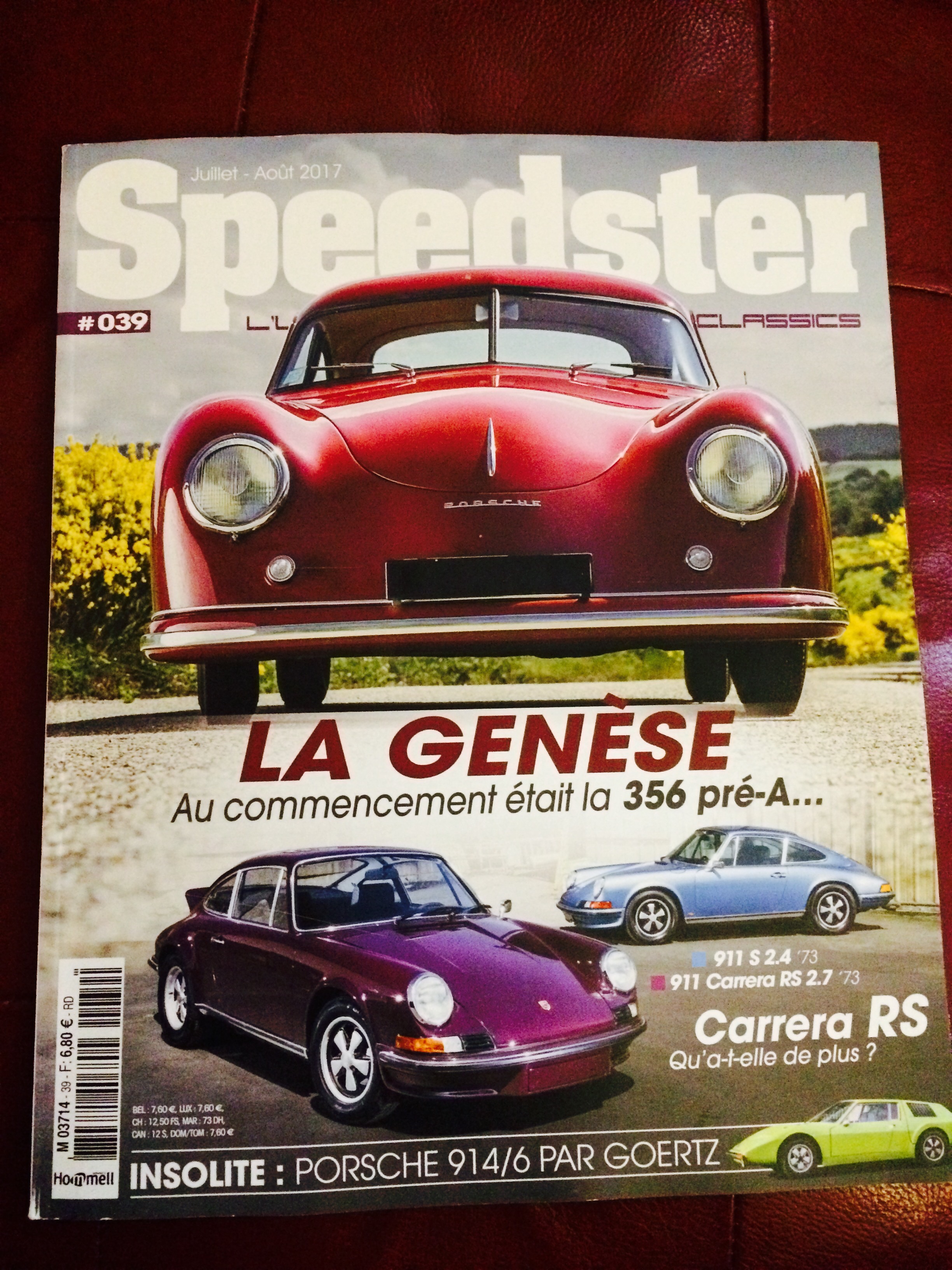 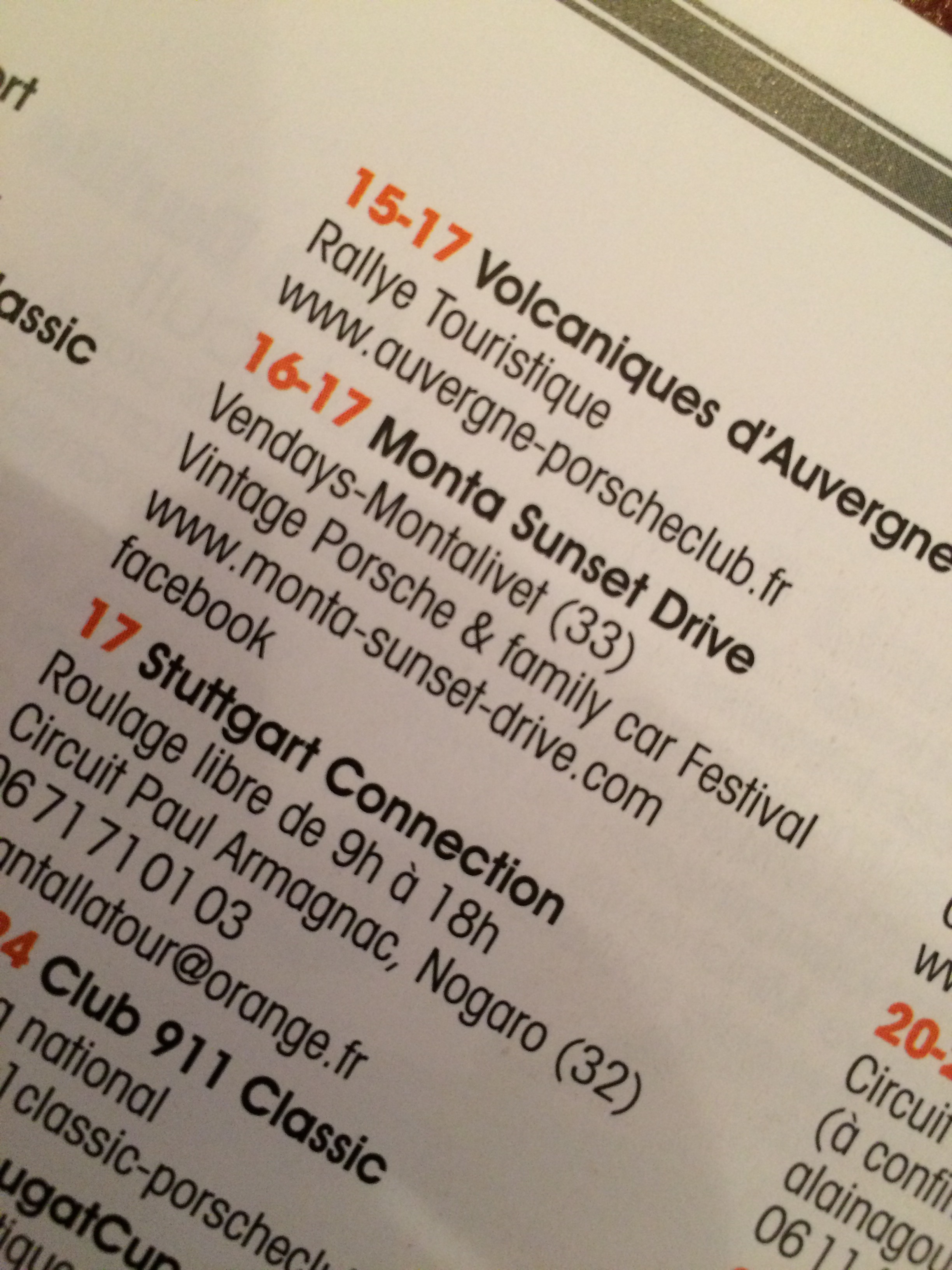 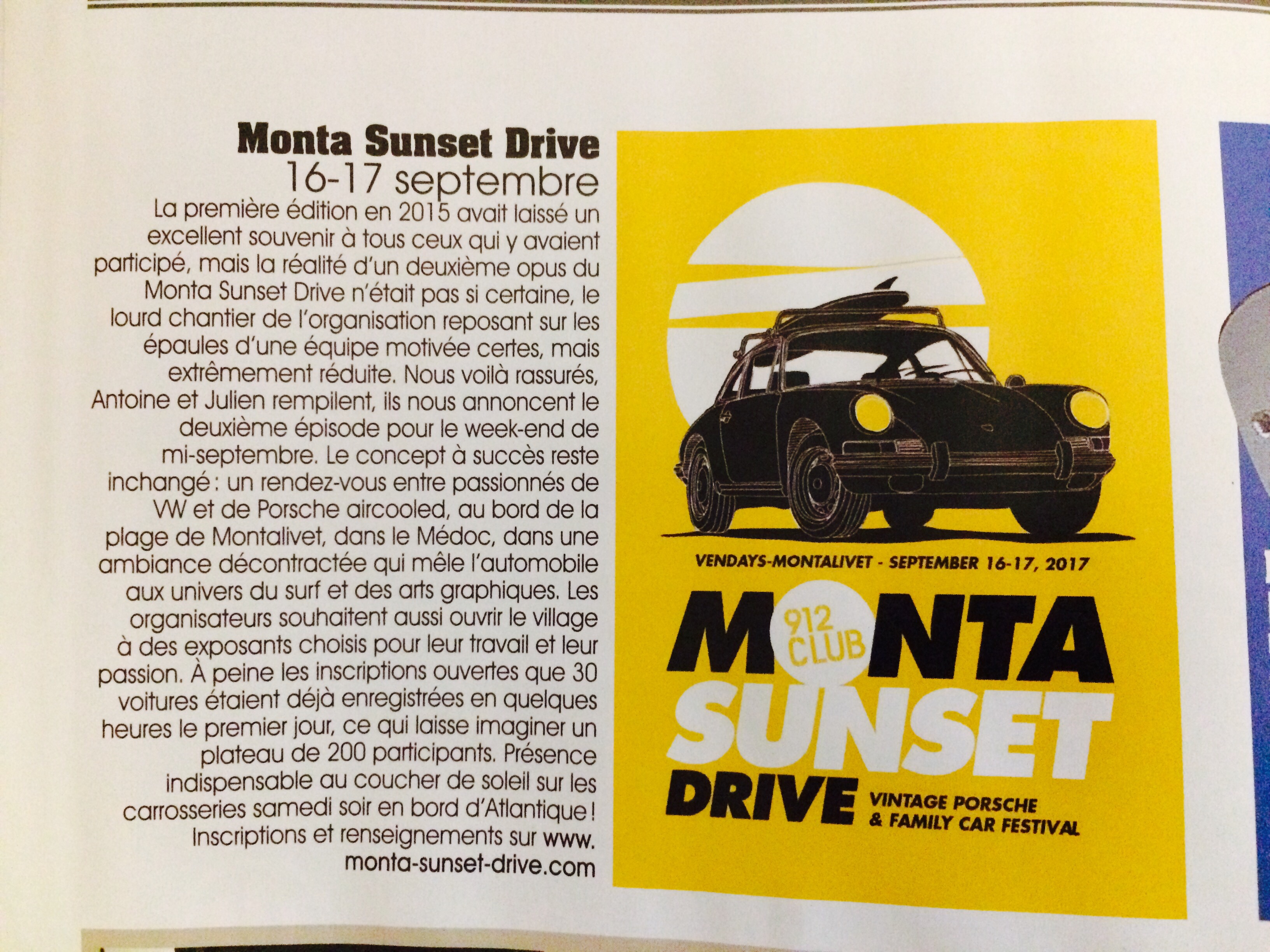