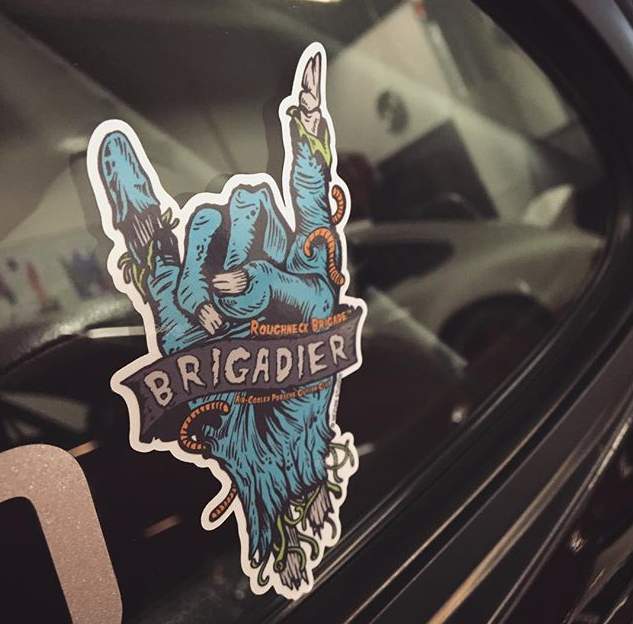 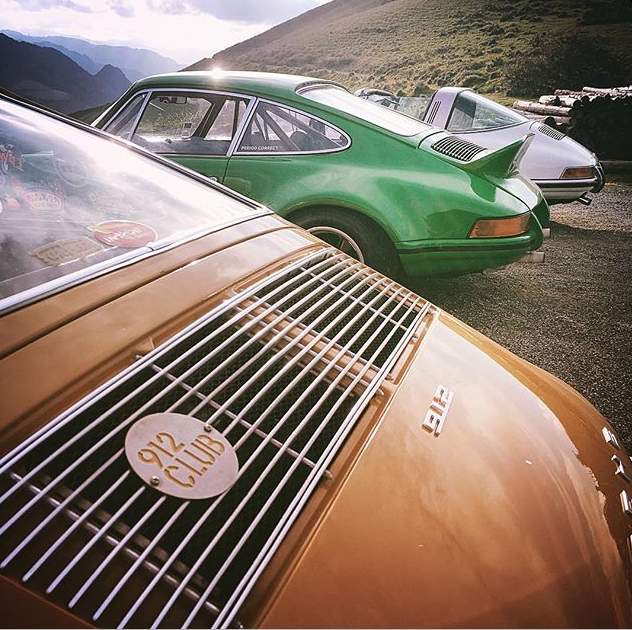 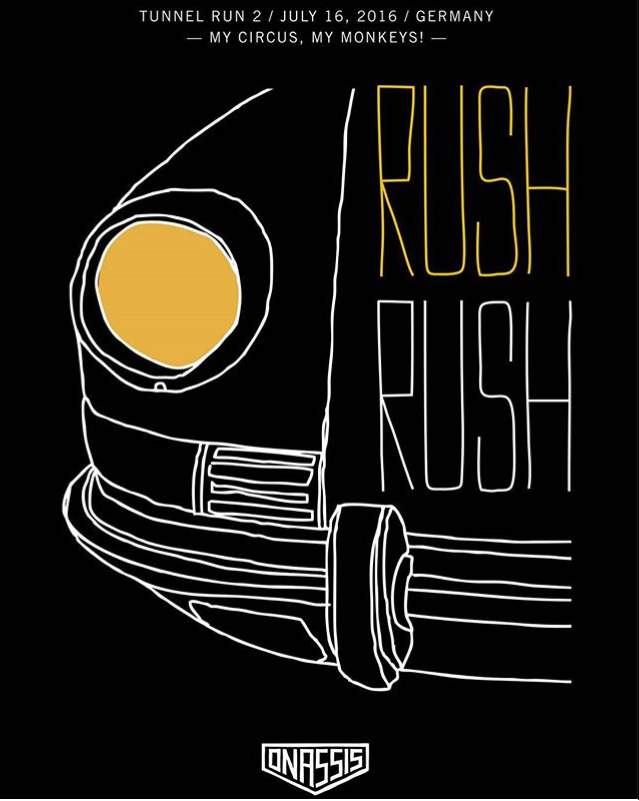 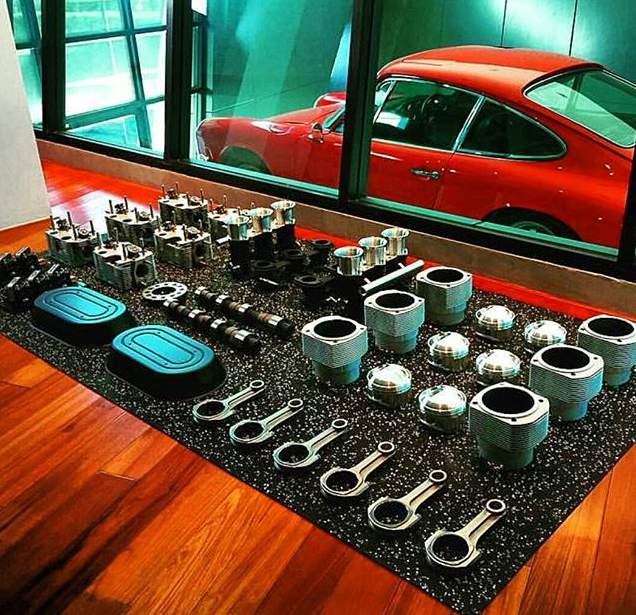 Who are you and where are you from?
My name is Kevin Lynch.
I live in Newport Beach, California.
What do you drive?
I drive a 1968 Bahama Yellow Porsche 912 Coupe 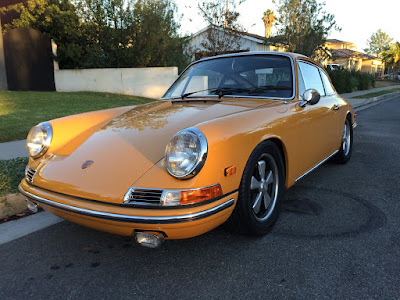 What was your first contact with the Porsche brand or classic cars in general?
My first car was a 1968 Volkswagen Bug, a hand me down, every kid in the family had driven it.  My father handed me the keys, a wrecked later model Bug with a decent engine, and a book on how to restore them.  That hooked me on air cooled machines, a near constant in my life.  My first contact with the Porsche brand was when my Brother, ten years my elder, came home with a used 914.  After getting a ride, the sound, the feel, I was completely enamored.  I tried to string together enough money a year later to buy one but failed.  That theme continued for a long time, looking at a range of vintage Porsches, yet there was always another priority, whether it was graduate education, or a family member in need.  Eventually the stars aligned. Why a Porsche 912?
First, my affinity for the 912 isn’t about a lack thereof for the 911.  I do love the way the 912 handles, it’s an exceptional GT car in every sense of the word, wonderfully balanced with a lot less weight aft of the rear axles.  There is something about the combination of simplicity and performance that really intrigues me.  It’s every bit a Porsche.  I avoid the debate of one versus the other, the big brother and step child trash talk, and rather focus on the fact it came from a Brand I deeply dig.
How did you find the car?
Always a California car, not unlike my first Bug it had lived a well used life.  I found it in the inventory of a vintage car dealer in the Central Coast of California. Apparently they didn’t have the vision or tenacity to see it for what it could be, so it was a bit of a fire sale.  I knew their representation of its mechanical state was far from the truth, I didn’t care.  The shell was in great shape, and the matching numbers engine was feasible for a performance rebuild. 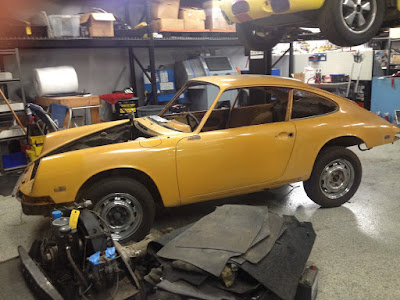 What has been done to the car and what has been improved?
This has been a full nut and bolt restoration, rebuilding and improving every element and every system on the car.  I like to have a clear vision for a project like this.  I set out to build a car that a privateer rally team in Europe in 1968 could have acquired as a team support vehicle, straight from Stuttgart.  Notwithstanding the ’68 only U.S. DoT side markers, I used full Euro-spec lighting and indicators. Of course being a race team, they would have made a few upgrades, like light weight floor boards, a short shift kit, better instruments, performance seats, radio delete replaced with time pieces, and of course a twin spark ignition and larger displacement.  That was our build specification.  By definition we created a beast, relatively speaking.  Somewhere along the way, my build partner gave it the nickname, #Bahammer.
What are your future plans on the car?
This is the best part of a restoration….enjoyment! Outside of some notional true up in this first ‘beta’ period, this car is ready for a new generation of performance, transiting roads all over the Western United States.
Along with this car, I also have two other 912s, a 1966 and 1967.  The ’66 is a precious Irish Green three gauge example, with some cool factory options, built in the Porsche factory, not by Karmann.  The build specification is all original, just as it was born.  We should see that on the road this year.  The ’67 will follow, and it’s a no-rules build in every respect. My specification builds on some history with Porsche. We know they considered a 4 cylinder overhead cam motor, but declined. We also know the fantastic cars they built in the R, storied and exceptional. We also know the era was deeply competitive about cars that could commute during the week, and race on the weekend.  What if Porsche did build that motor, and what if they built a prototype, a demonstrator, to test the viability of a true 912R. This one will be powered by a 2.7L Polo motor, built by Dean himself, and be a combination of Spartan simplicity with a few creature comforts – a track ready street car. 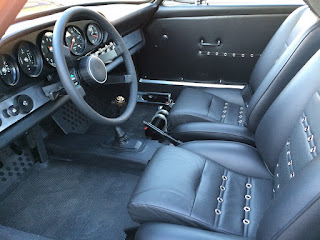 How would you define your perfect car?
Impossible to answer, trust me I have tried. There is a reason I am building more than one. That said, if I could only own one, I suspect it would be my future 912R, as it will incorporate all my dream case design elements.
What keeps you busy when you are not behind the steering wheel?
Professionally, I am a Partner in a large consulting organization, and I spend my time helping clients to drive higher performance in their organizations, in particular in the context of mergers and acquisitions. 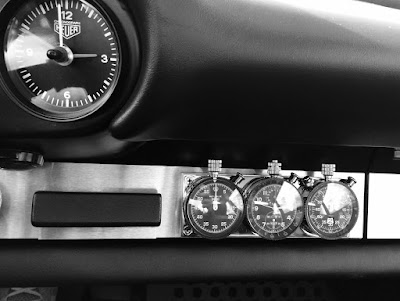 That same tendency shows up in my personal life, bringing a new generation of life to vintage stuff, notably Porsches.  Truth be told, I am trying to grow the amount of time behind a few specific steering wheels.

Any thanks or shout-outs?
A major shout out for John Benton, and his entire team at Benton Performance.  I wish I had the time and expertise to do this all by myself, however I enjoy having a friend and build partner along for the ride. John is the maestro of Porsche 912s, a trusted friend. 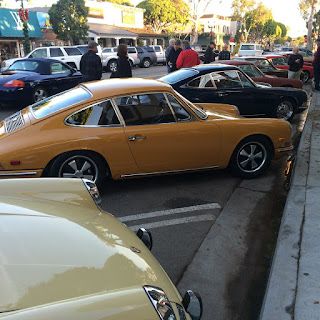 Thank you for the interview Kevin and sorry it took so long to put it online!
Source: http://airport-classics.blogspot.fr/2016/05/1968-porsche-912-coupe.html 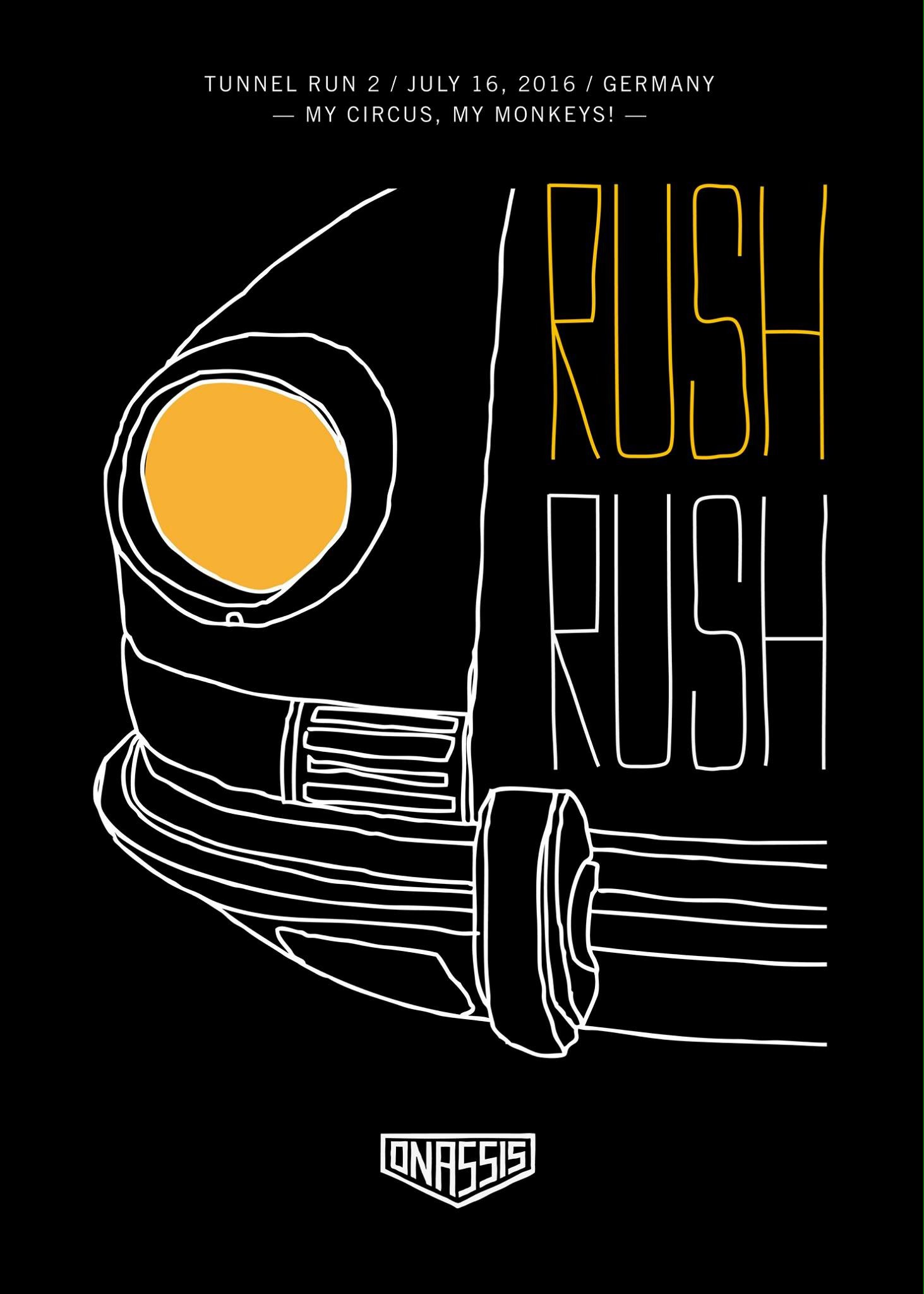 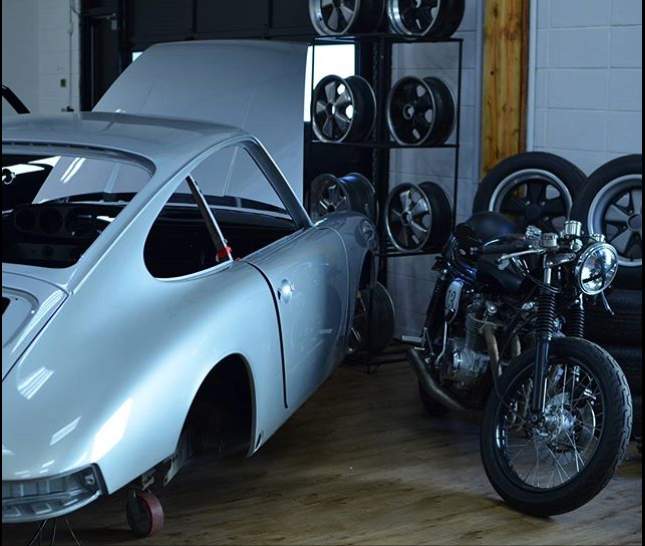